A Mass of Christian burial for family and friends was held Tuesday, April 19, 2022, at St. Joseph Catholic Church in Hills. Father Lou Leonhardt will officiate. Burial followed at St. Stanislaus Cemetery. In lieu of flowers, memorials can be made to St. Jude Children’s Research Hospital, 501 St. Jude Place, Memphis, TN 38105.

Rick was born Sept. 10, 1955, at Mercy Hospital in Iowa City, the son of John J. Soukup and Betty Kiefer Soukup. Rick grew up on the family farm between Hills and Riverside, the fifth of seven children. He grew up learning to milk cows, drive a tractor, feed cattle and hogs, and catch fish in the family pond. He attended St. Joseph elementary school in Hills, and graduated from Highland High School near Riverside where he participated in football and wrestling.

Rick followed in the footsteps of his mother, Betty, and enjoyed a career as a Registered Nurse. He received his training and Associates degree from Kirkwood Community College in Cedar Rapids. Rick worked in both general nursing and cardiac nursing at University of Iowa Hospital and Mercy Hospital in Iowa City. He was considered an excellent nurse, and cared very deeply for his patients.

Rick had a real devotion to his parents, and became a major help to them as they aged on the family farm. He mowed, painted, bought groceries, took them to appointments, and generally helped out wherever he could.

He also had a love of motorcycles, and he owned a number of them throughout the years. Many a summer evening he could be seen riding the backroads around Hills and Riverside. Occasionally those gravel roads got the best of him, and he had a few minor spills over the years. But he always bounced back and kept on riding as long as his health let him.

Fishing was a special love of Rick’s, especially with family and friends at lakes in northern Wisconsin. He really looked forward to those trips. The Hayward and Chippewa Flowage area was a special place for him. Always on the hunt for the next school of crappies!

Rick was an avid Iowa Hawkeye sports fan, especially of Iowa wresting. He loved to attend both home and away meets, and he also kept close track of the competition from other Big Ten teams. Every year was a new year for Rick and Iowa wrestling. Rick also really enjoyed hunting for morel mushrooms, and bemoaned the fact that the mushrooms were just not as plentiful as they used to be!

Rick was preceded in death by his parents: John and Betty; brother-in-law: Duane Schnoebelen; and numerous aunts, uncles, and cousins.

The family wishes to thank Rick’s special friend, Patricia Pacha, for all of the care and support she’s given to Rick during the last several years. They also want to give special thanks to the all staff at The University of Iowa Hospitals and Clinics especially the Emergency Department and Family Medicine Clinic, specifically Leslie Veit, PA, and her nurses Tina and Rachel, for their passionate love and care provided to Rick.

Online condolences may be sent to the family at www.lensingfuneral.com 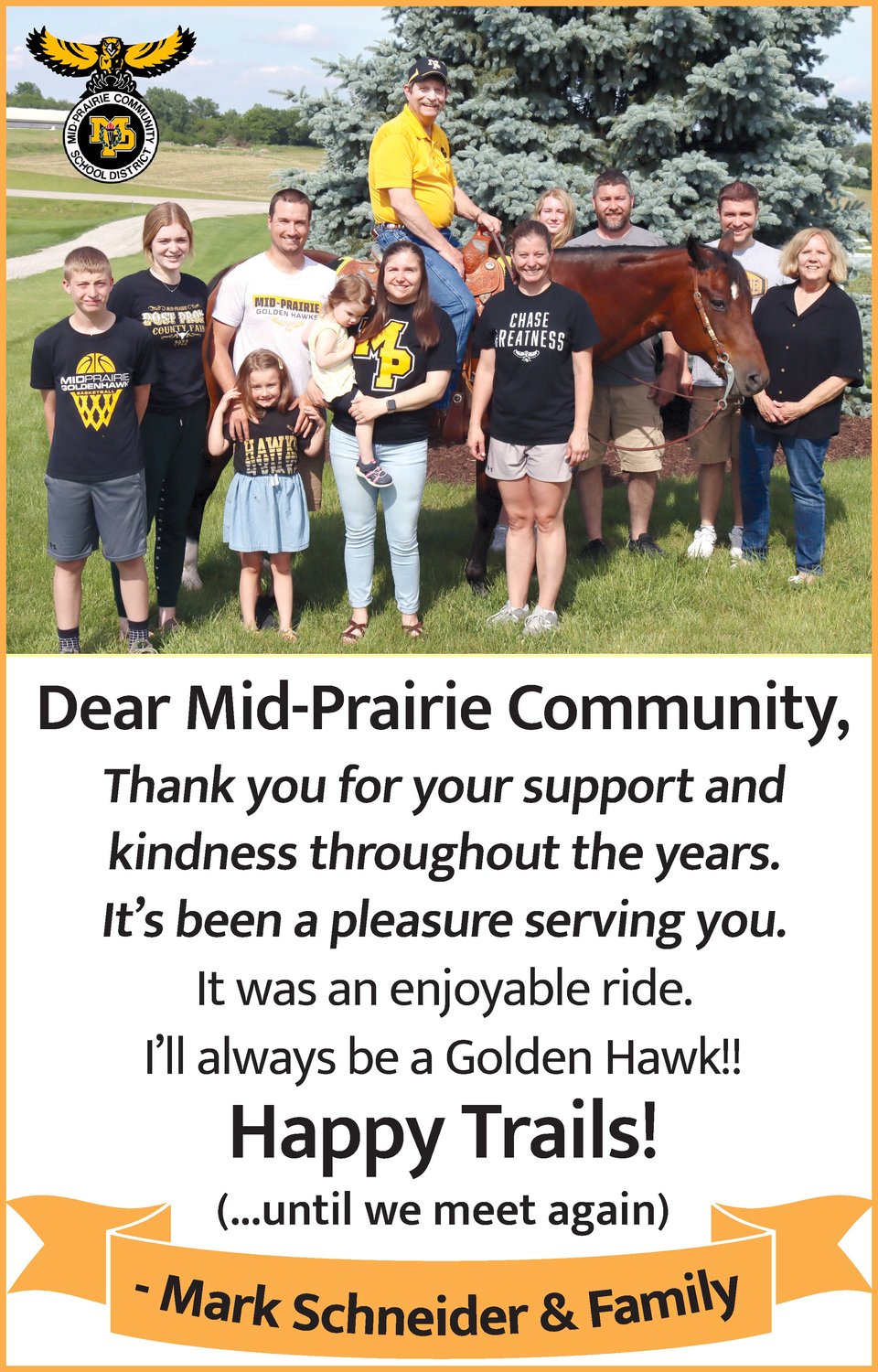 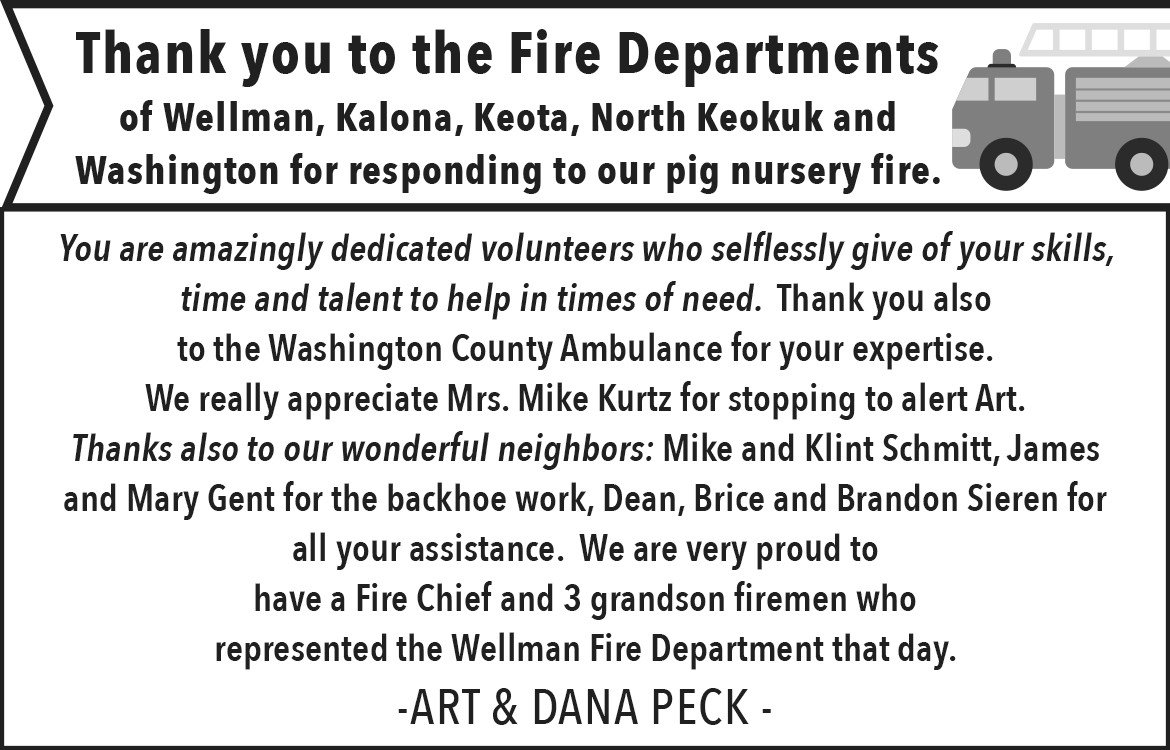 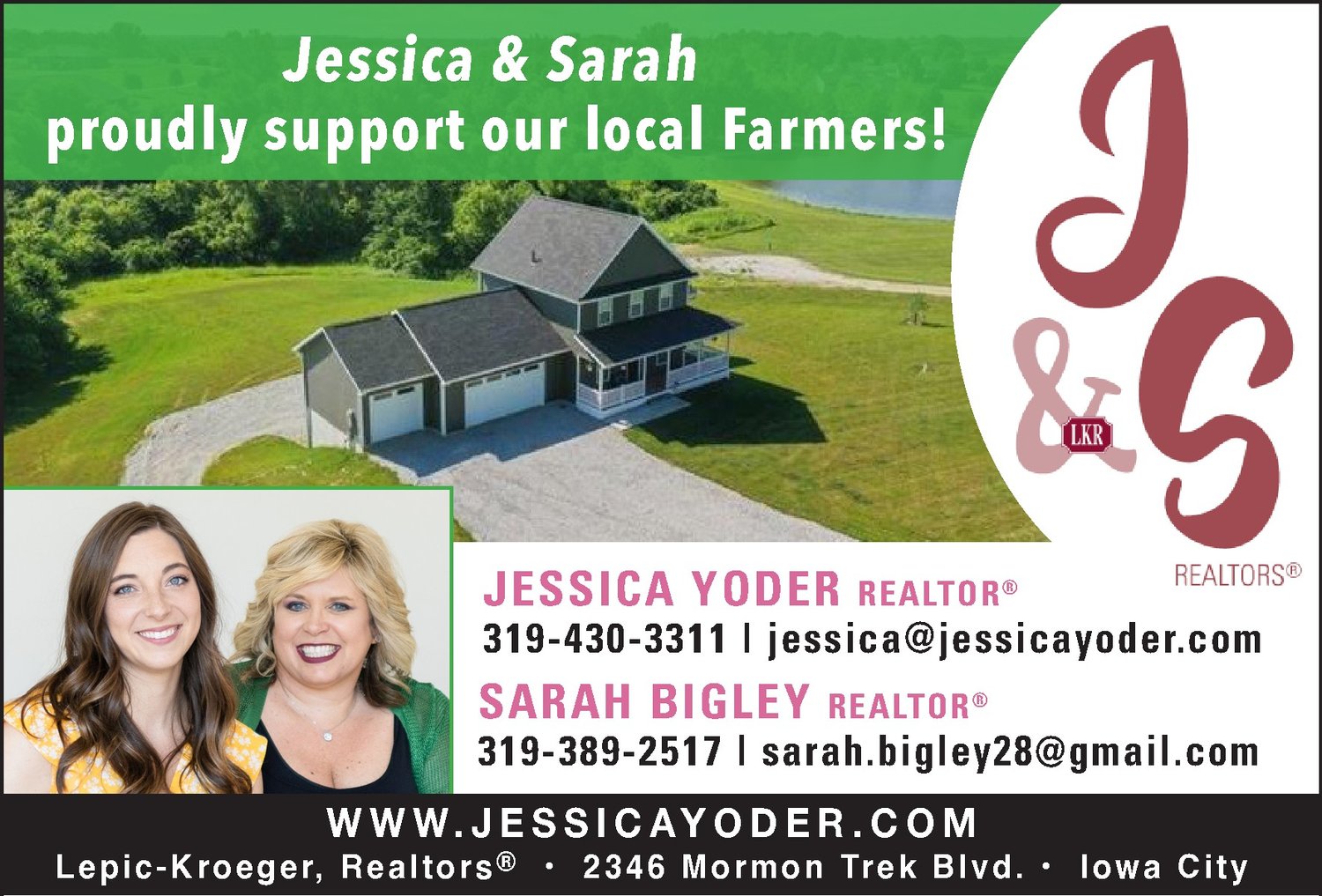 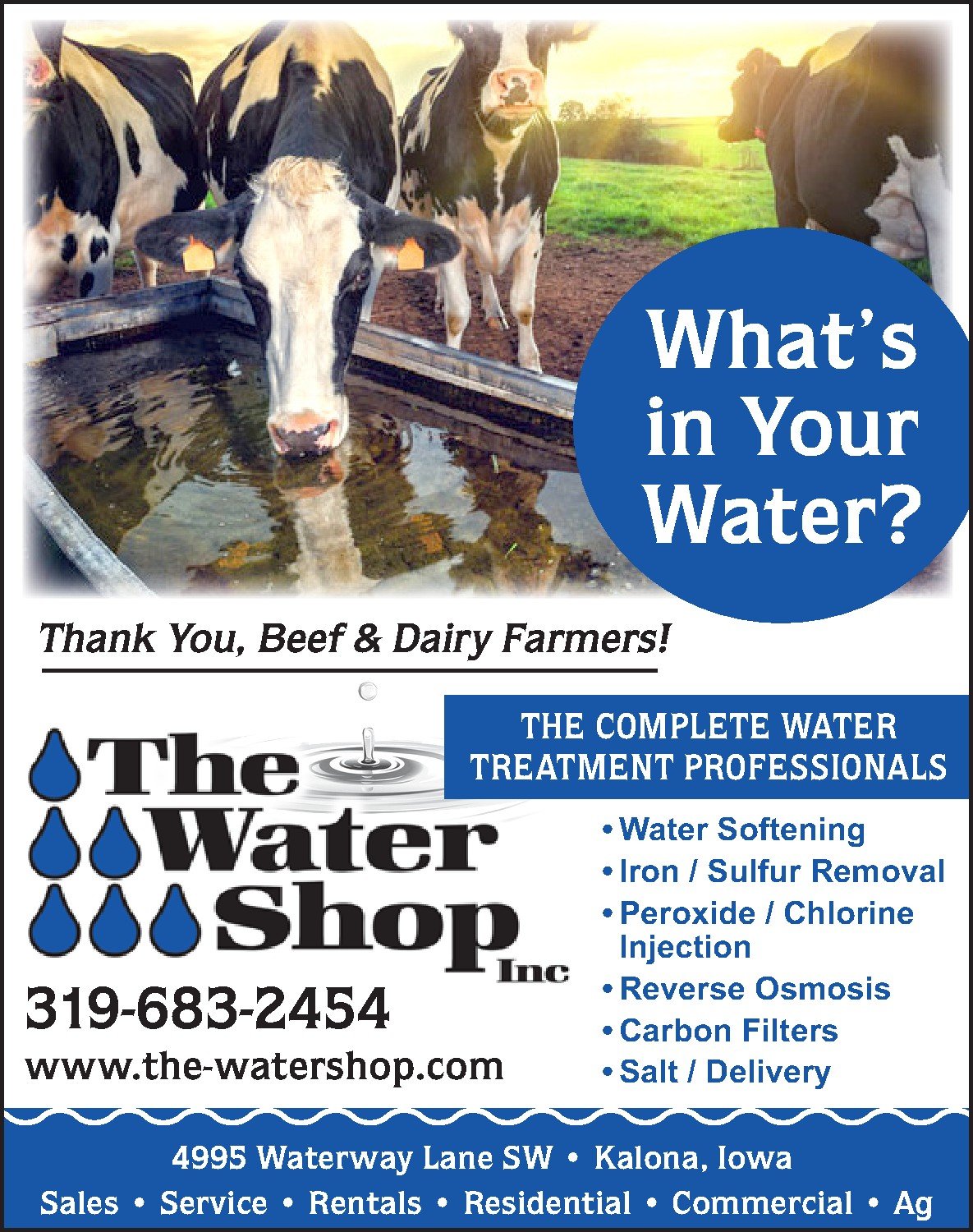 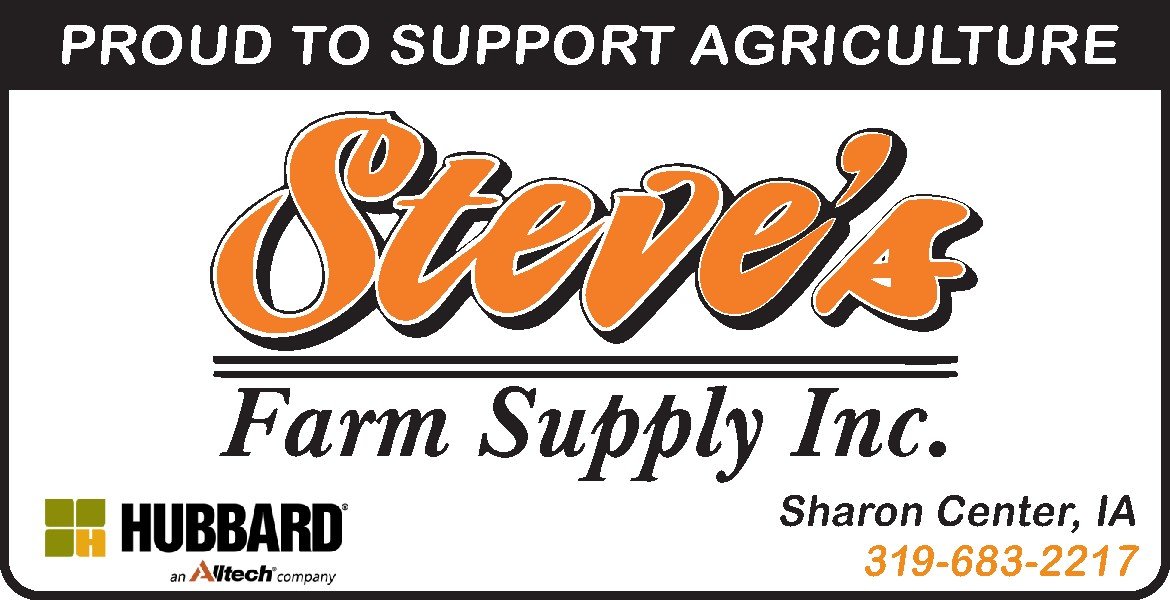 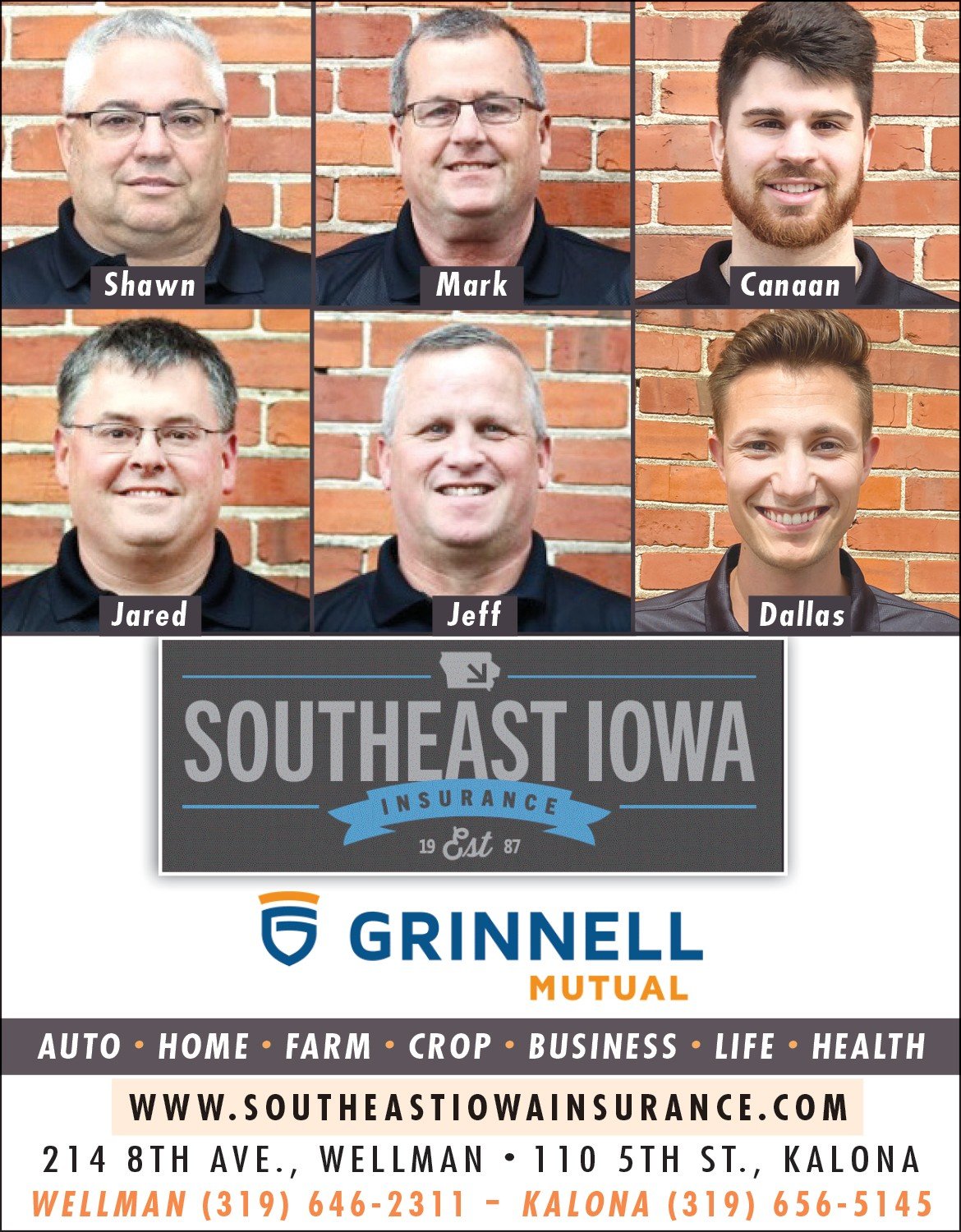 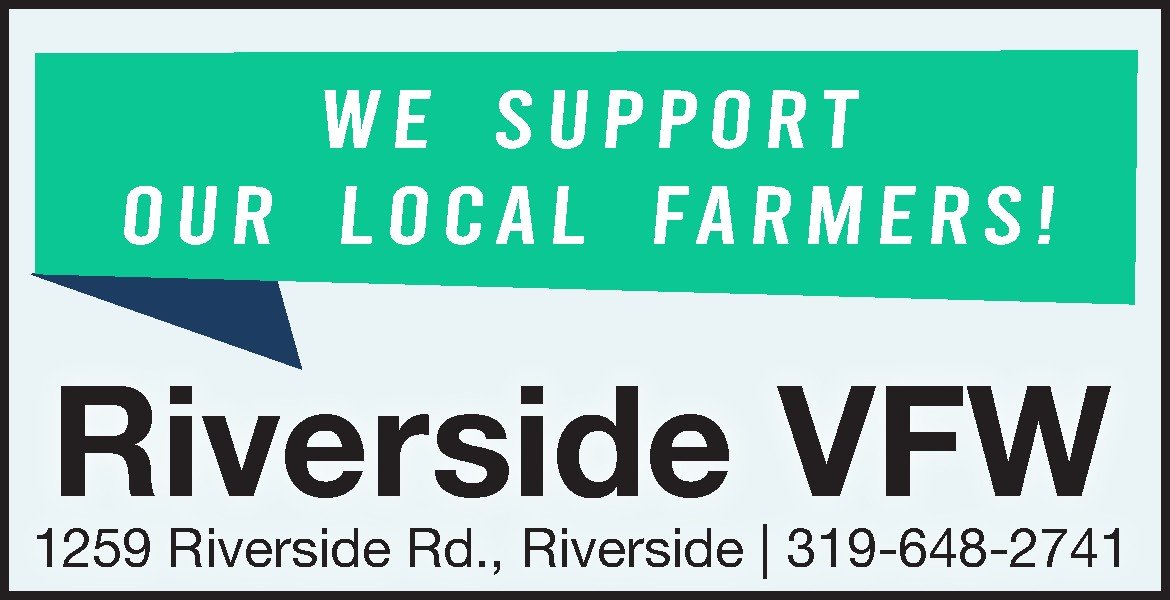 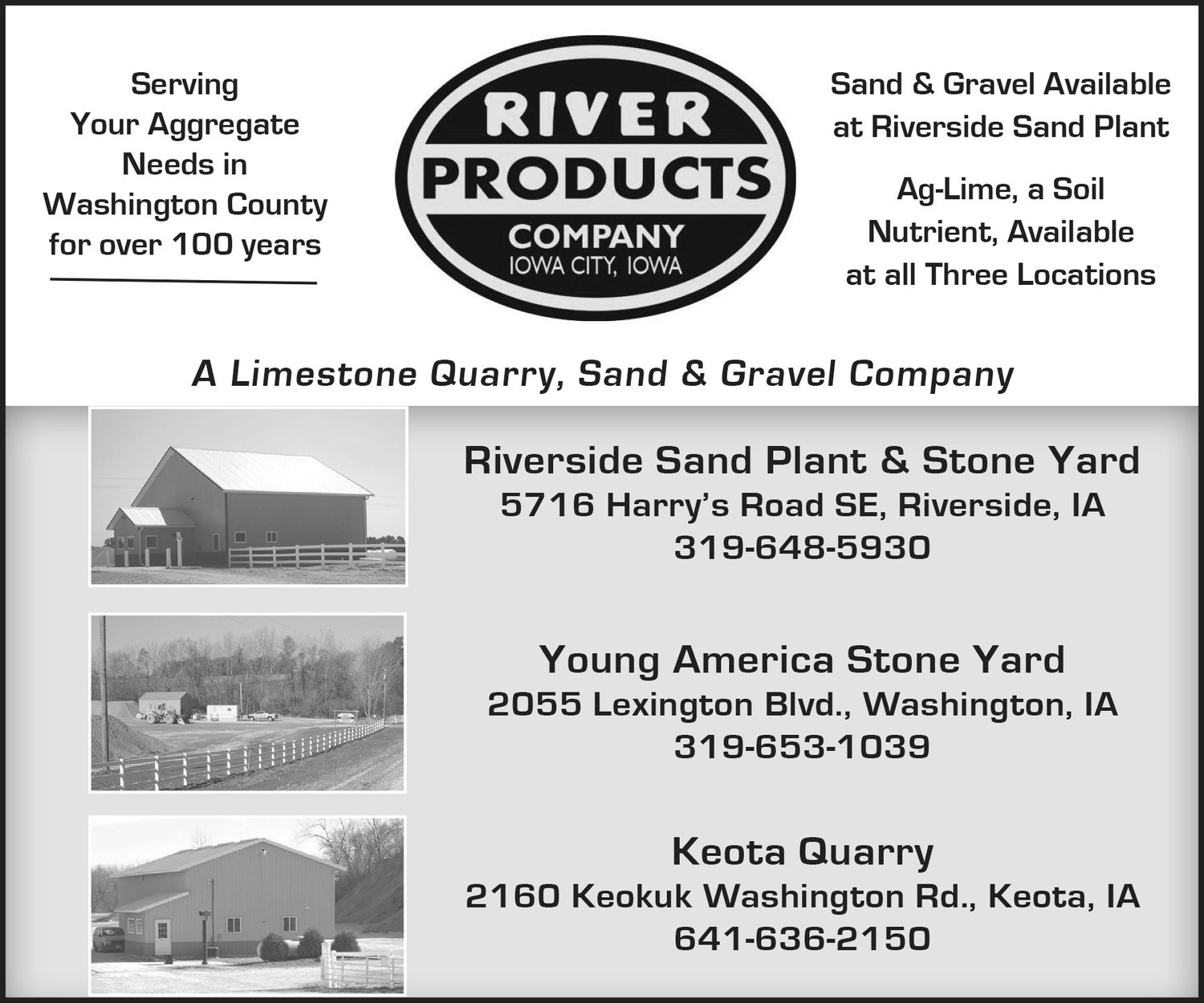 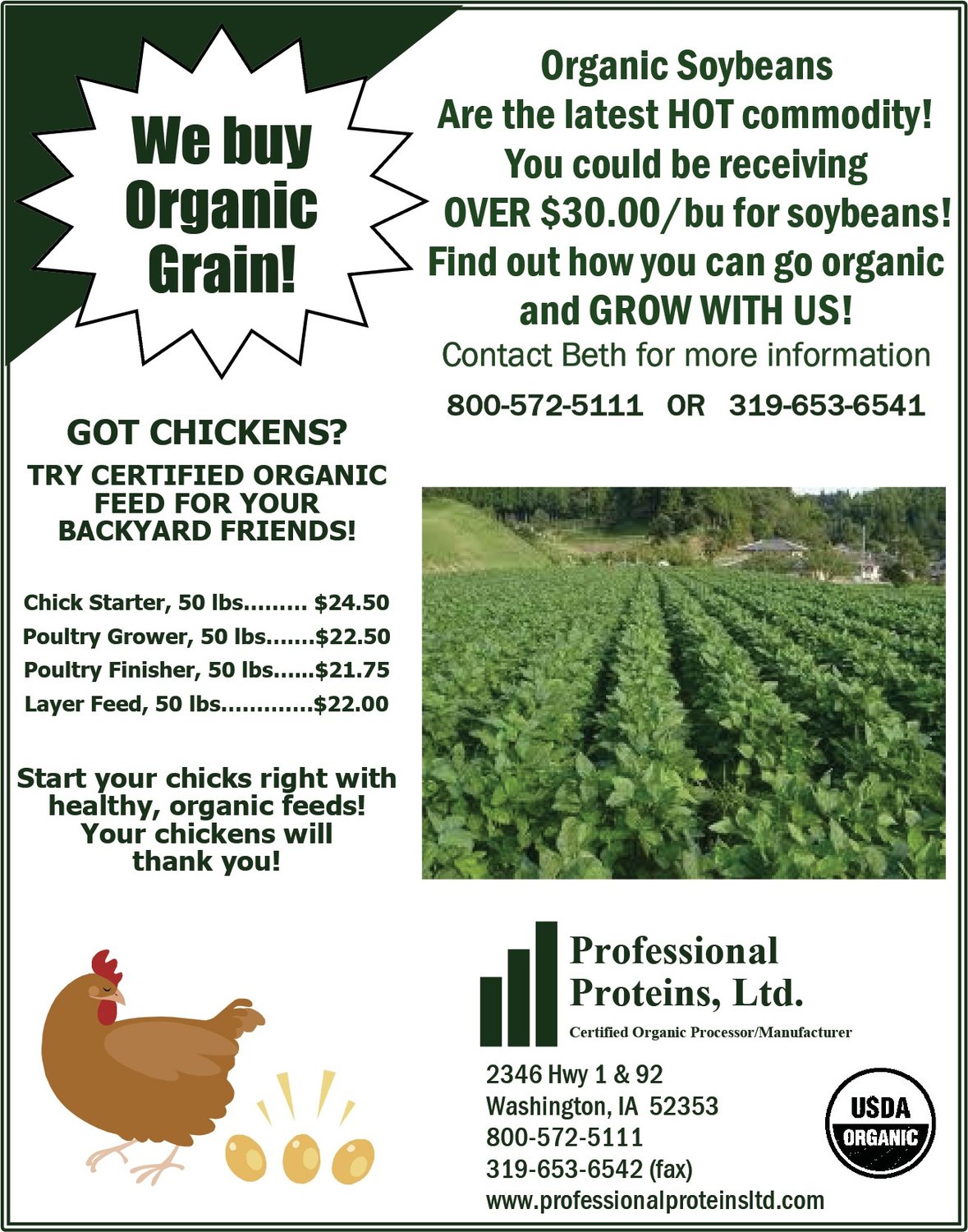 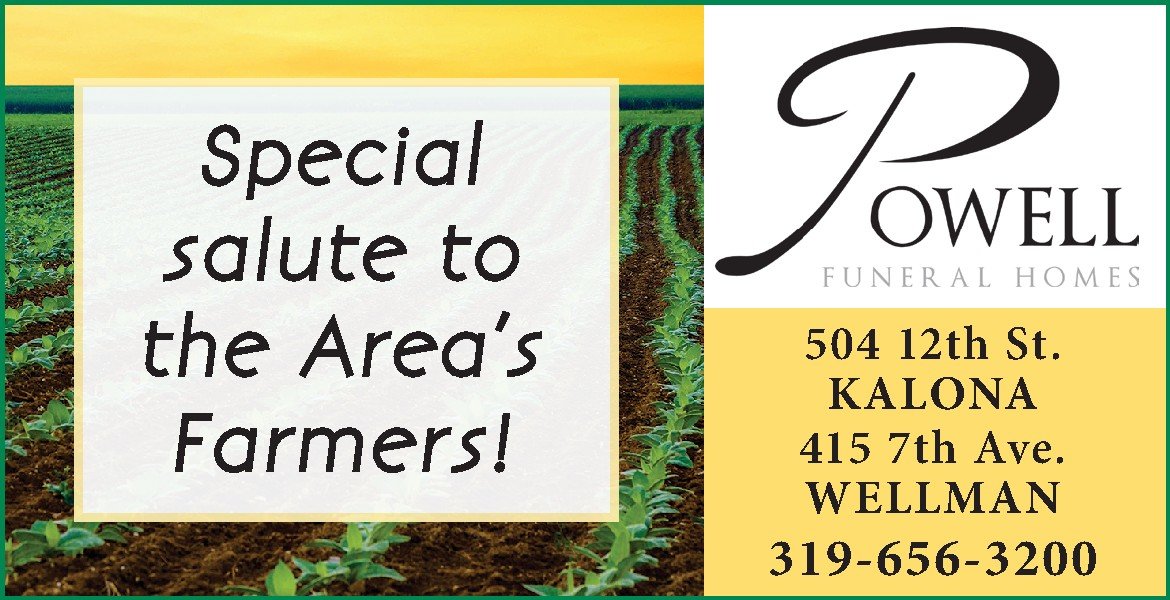 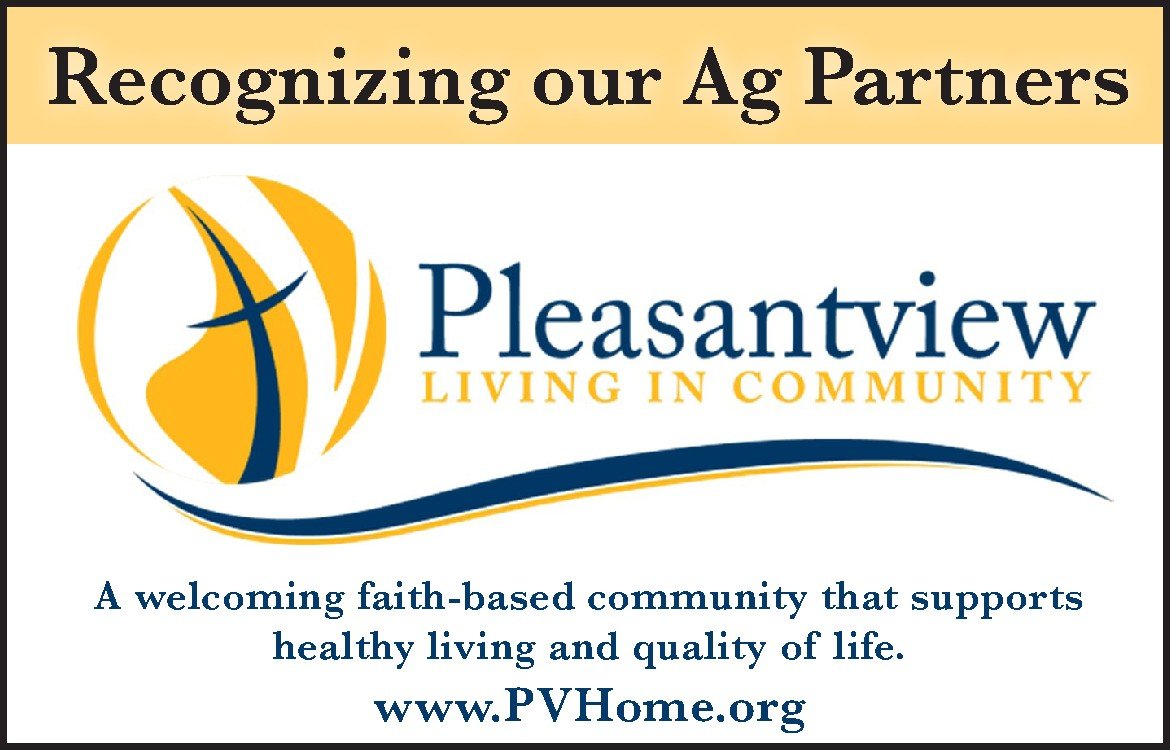