Highland defeated Hillcrest 25-10, 18-25, 15-12 to finish second in pool A at the Keota Volleyball Tournament on Monday.

The Huskies looked dominant at times, but gave up long runs in the …

Highland defeated Hillcrest 25-10, 18-25, 15-12 to finish second in pool A at the Keota Volleyball Tournament on Monday.

The Huskies looked dominant at times, but gave up long runs in the third set of both losses.

The Huskies bounced back from a 25-13 season-opening loss to English Valleys to turn the tables on the Bears with a 25-13 win of their own. Highland was unable to keep that momentum in the decisive set as English Valleys scored the first nine points. Highland scored nine of the next 13 points to battle back, but the Bears held on for a 15-9 victory.

The Huskies dominated the opening set of the third place match with Keota, jumping out to an 8-2 lead on the way to a 25-14 win. In the second set, Highland had to battle back from an 8-2 deficit. The Huskies cut it to 13-12, but were unable to take the lead in a 25-21 loss. The tournament host Eagles were able to put an eight-point run together to take the third set 15-11.

“We have a lot to work on as most do early in the season,” said Highland coach Shannon Hills-Copeman.

“This year is full of change for the girls. From a complete change of coaching staff to their rotations. The girls will continue to grow and learn from our mistakes last night.”

Highland will host Danville in a SEISC crossover match on Thursday. The freshman/sophomore game begins at 5:30 with an estimated start of 7:30 for the varsity.

Three Huskies reach top of the podium in West Liberty 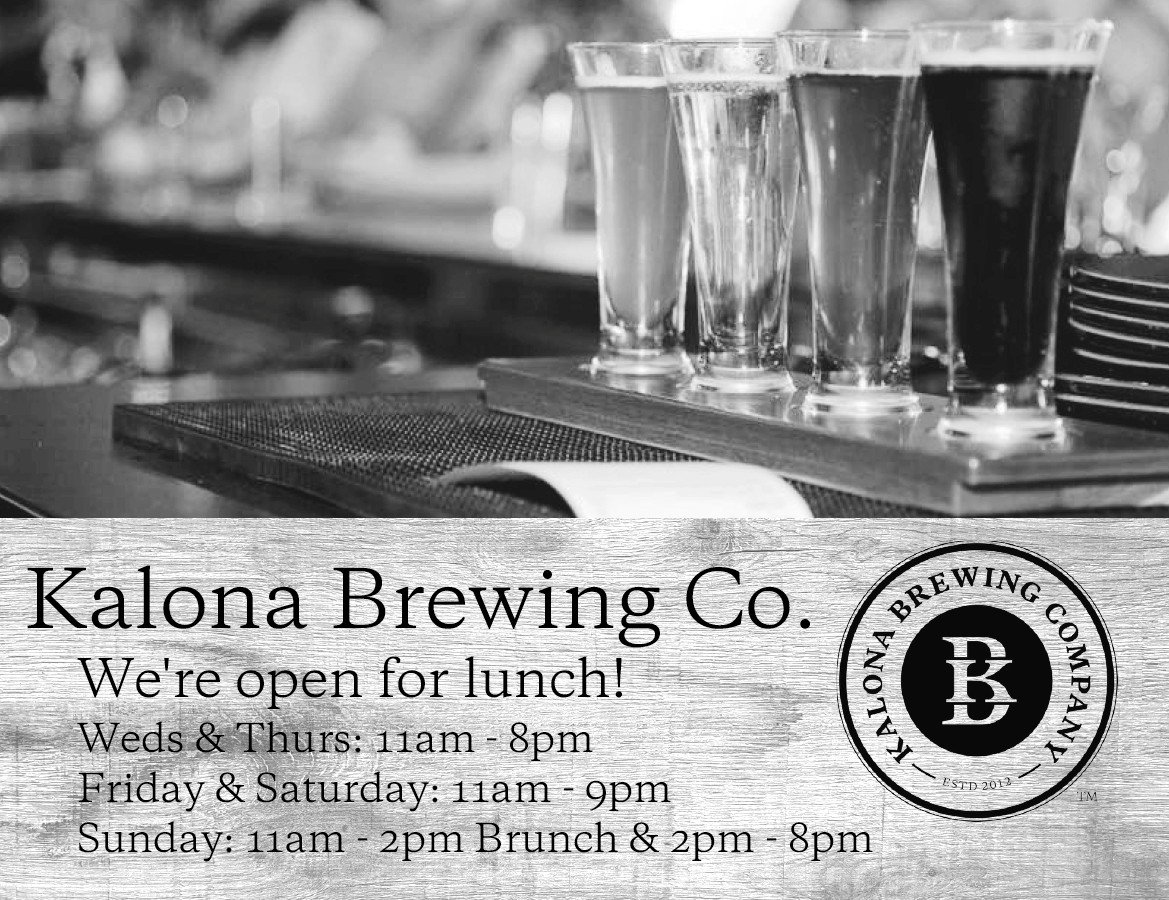 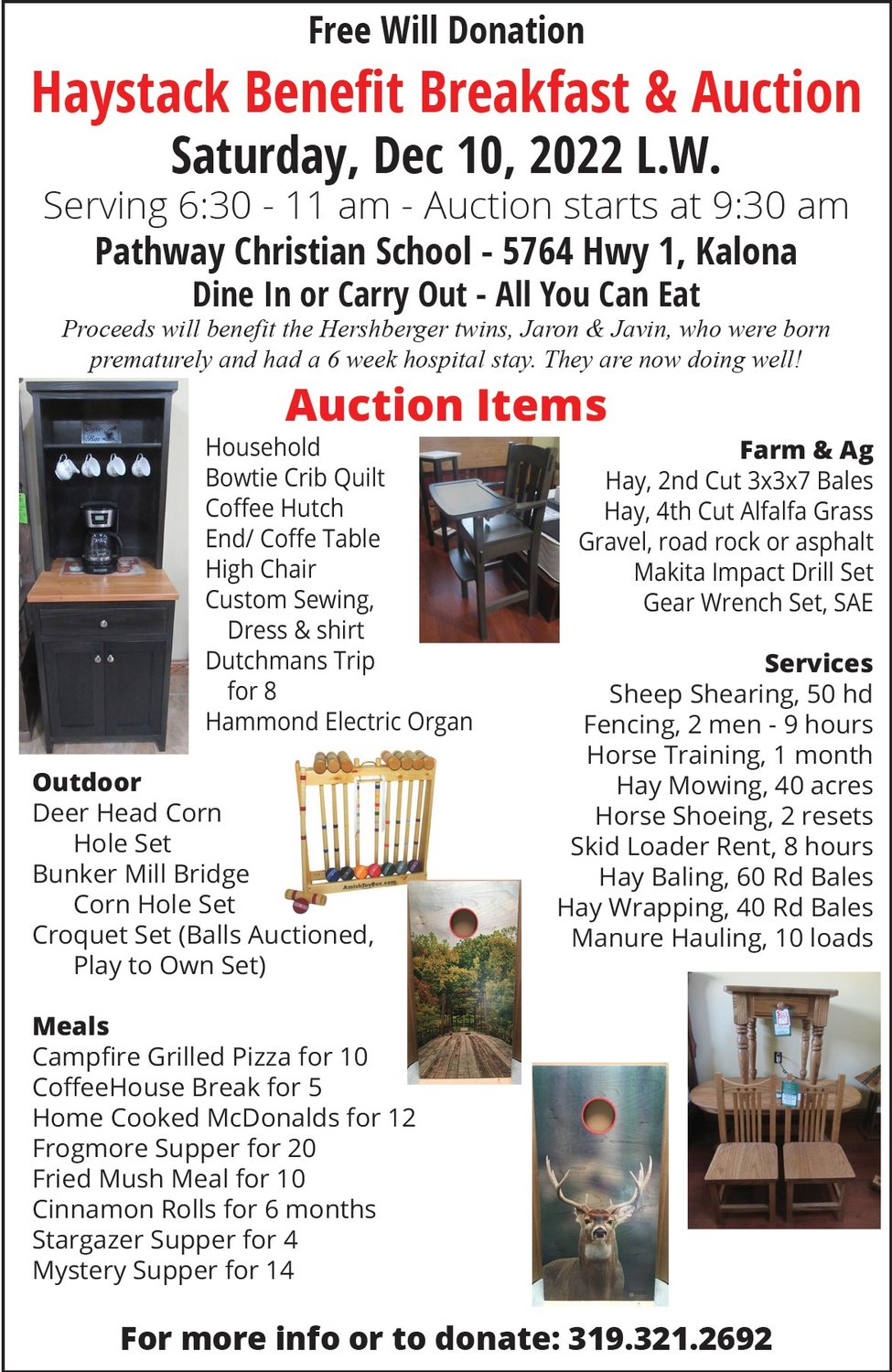 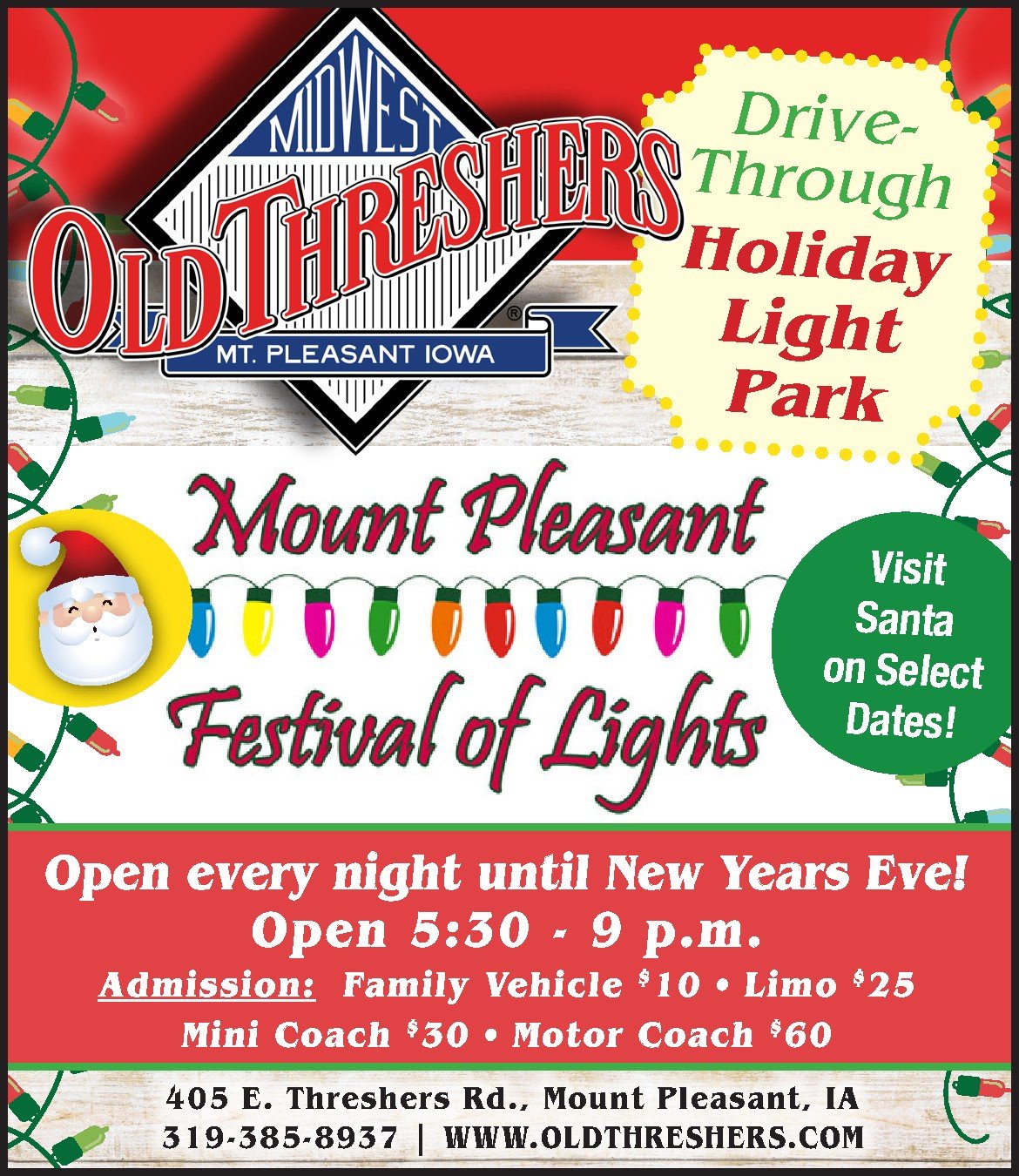 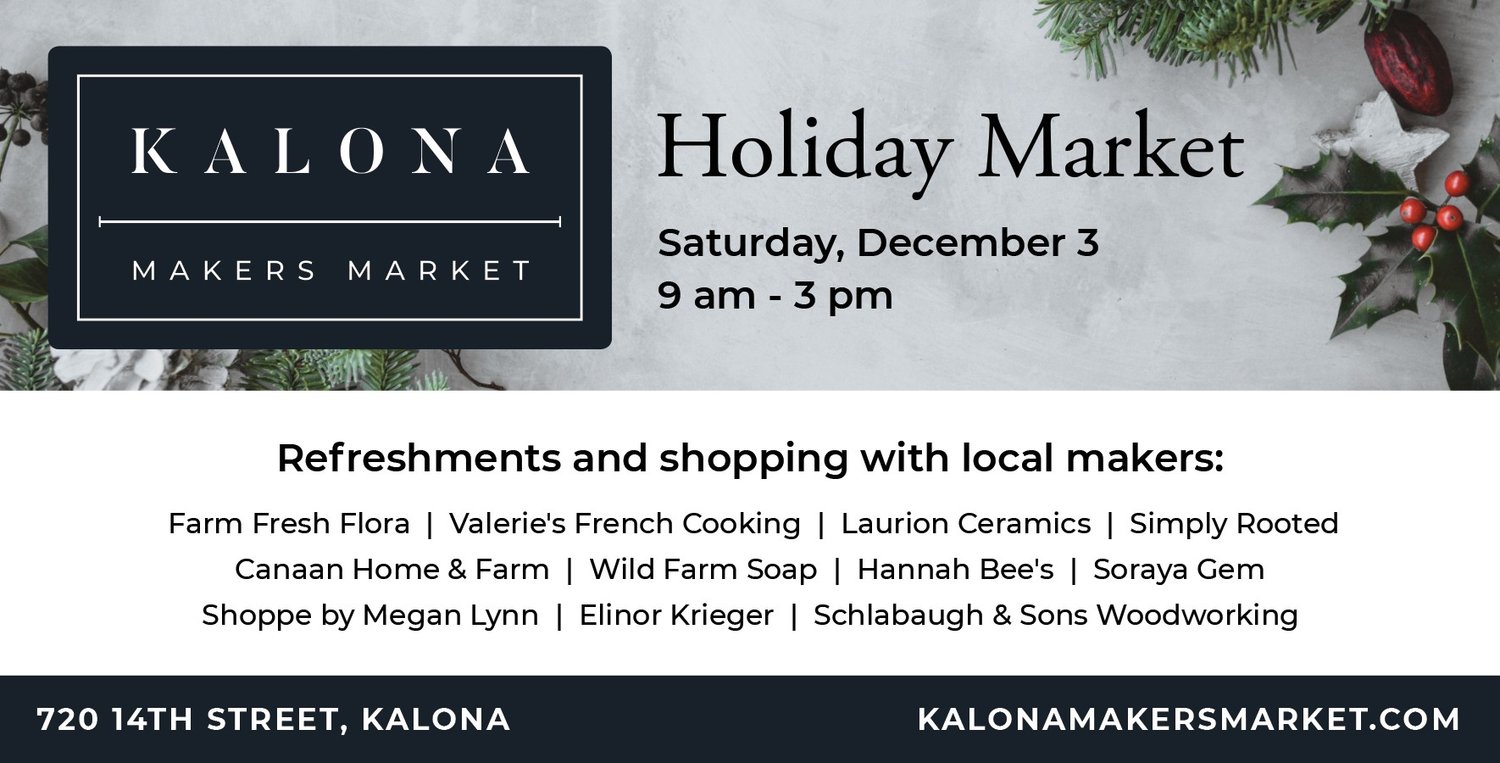 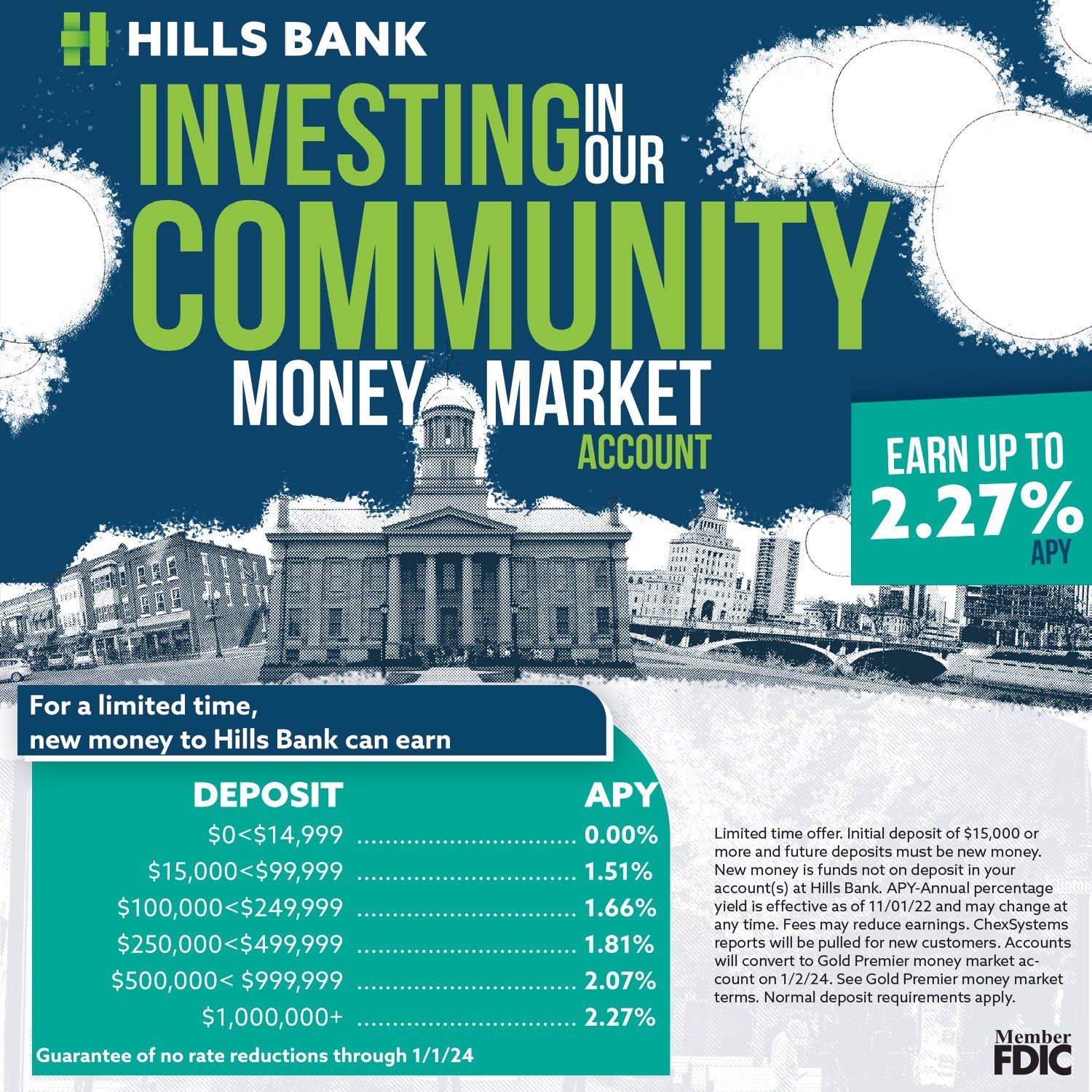 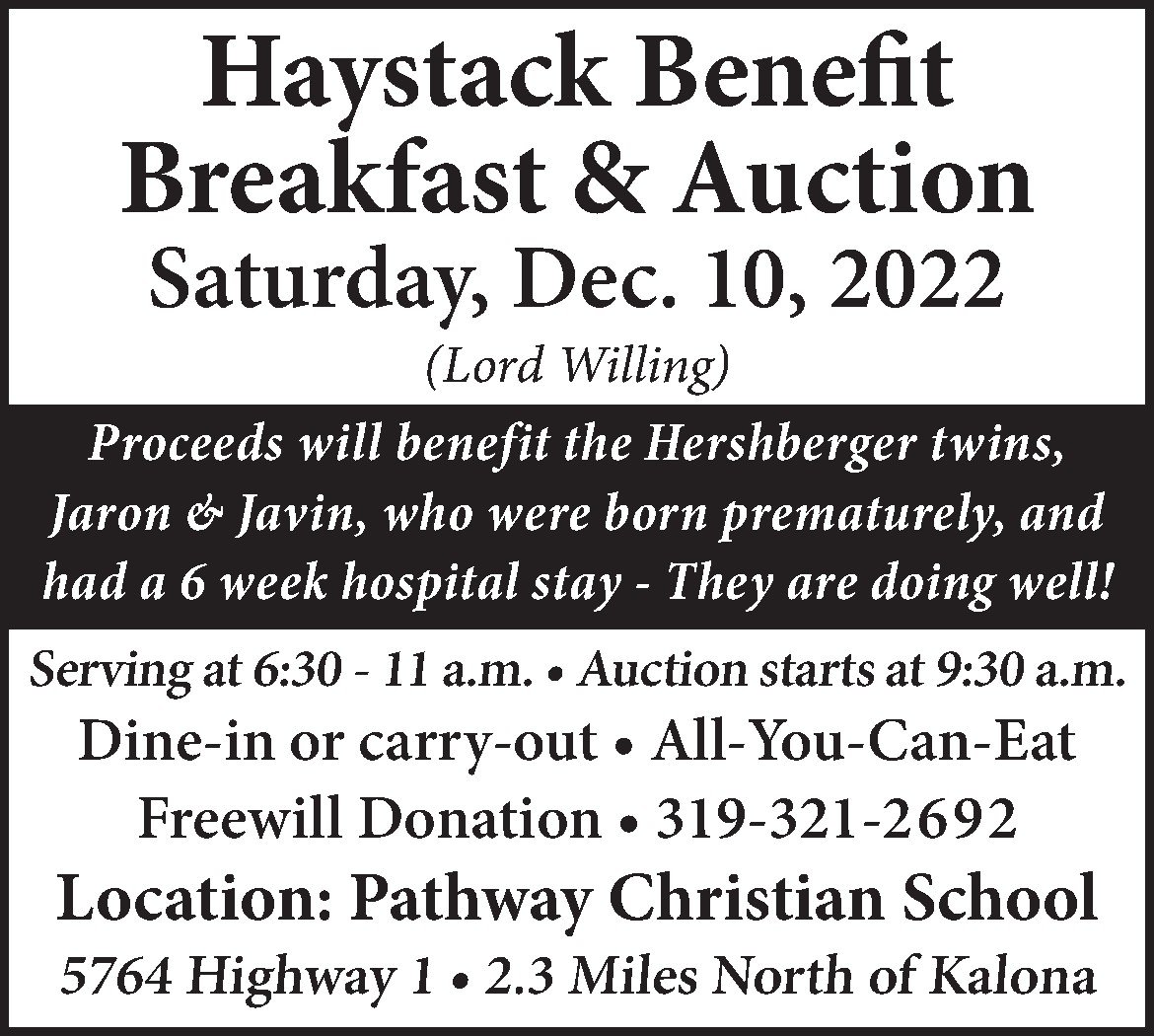 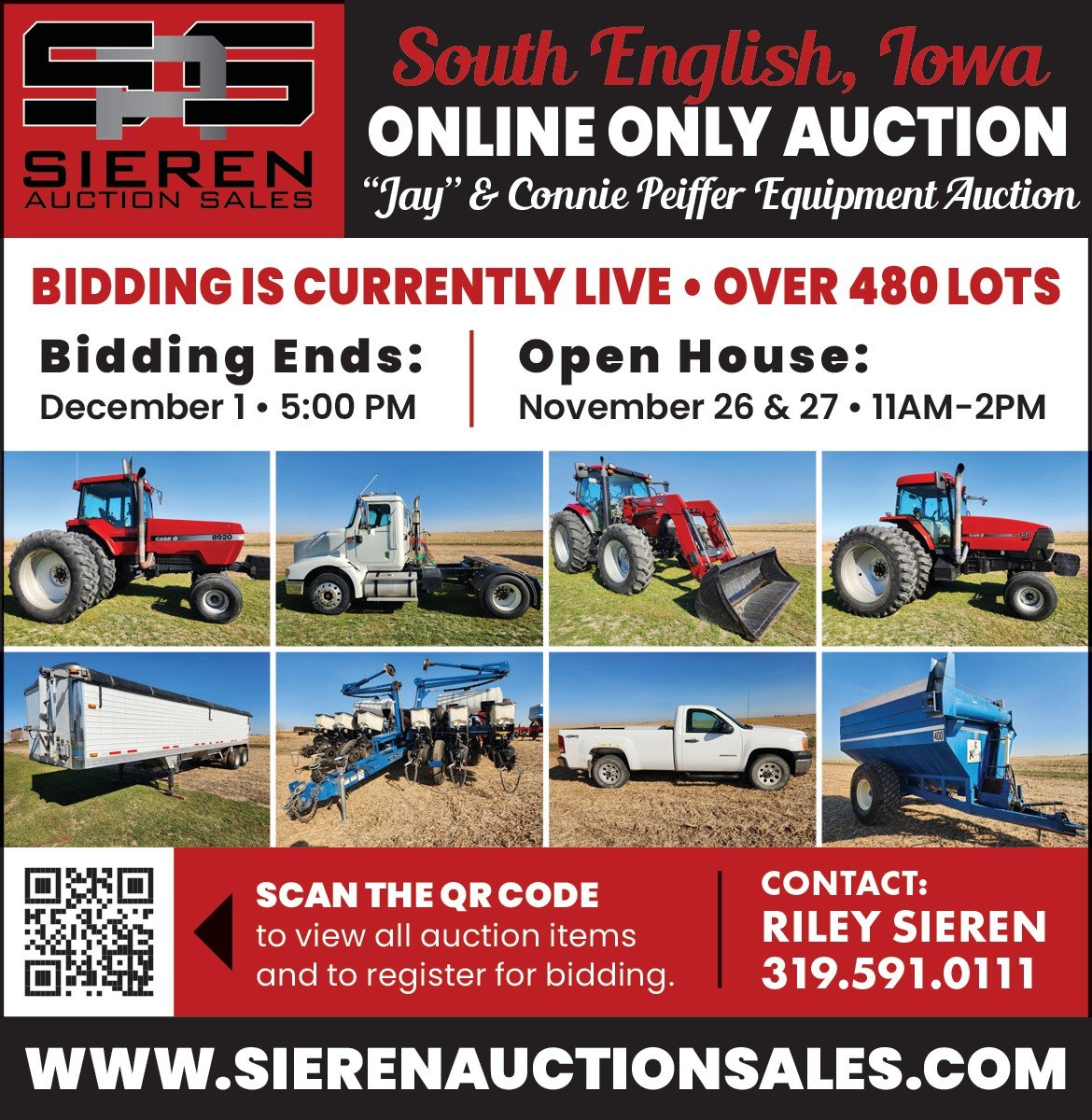 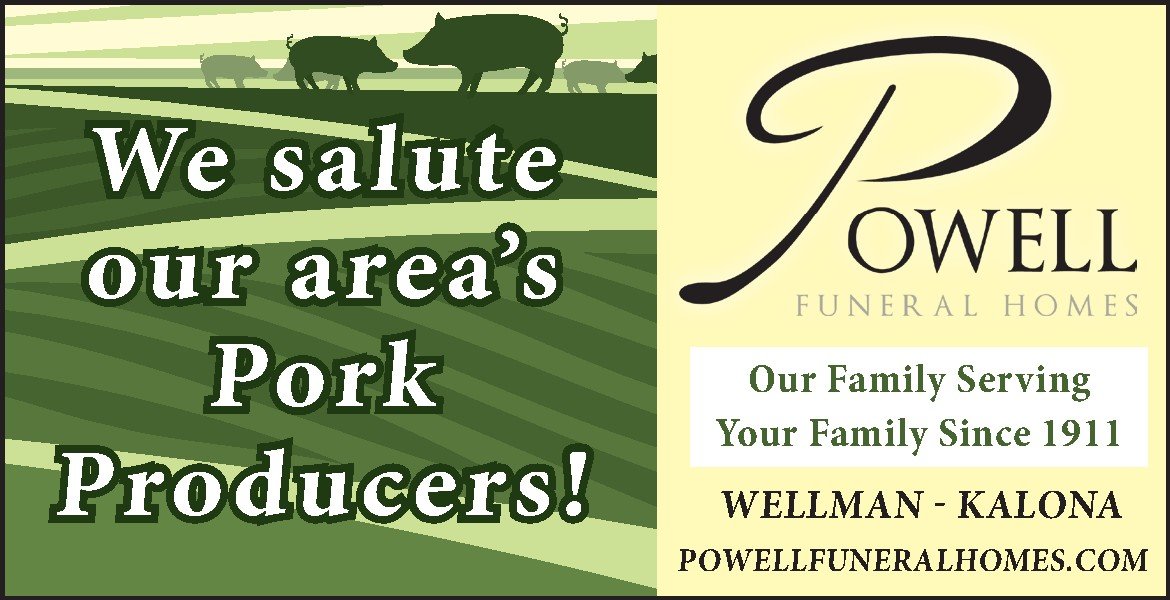 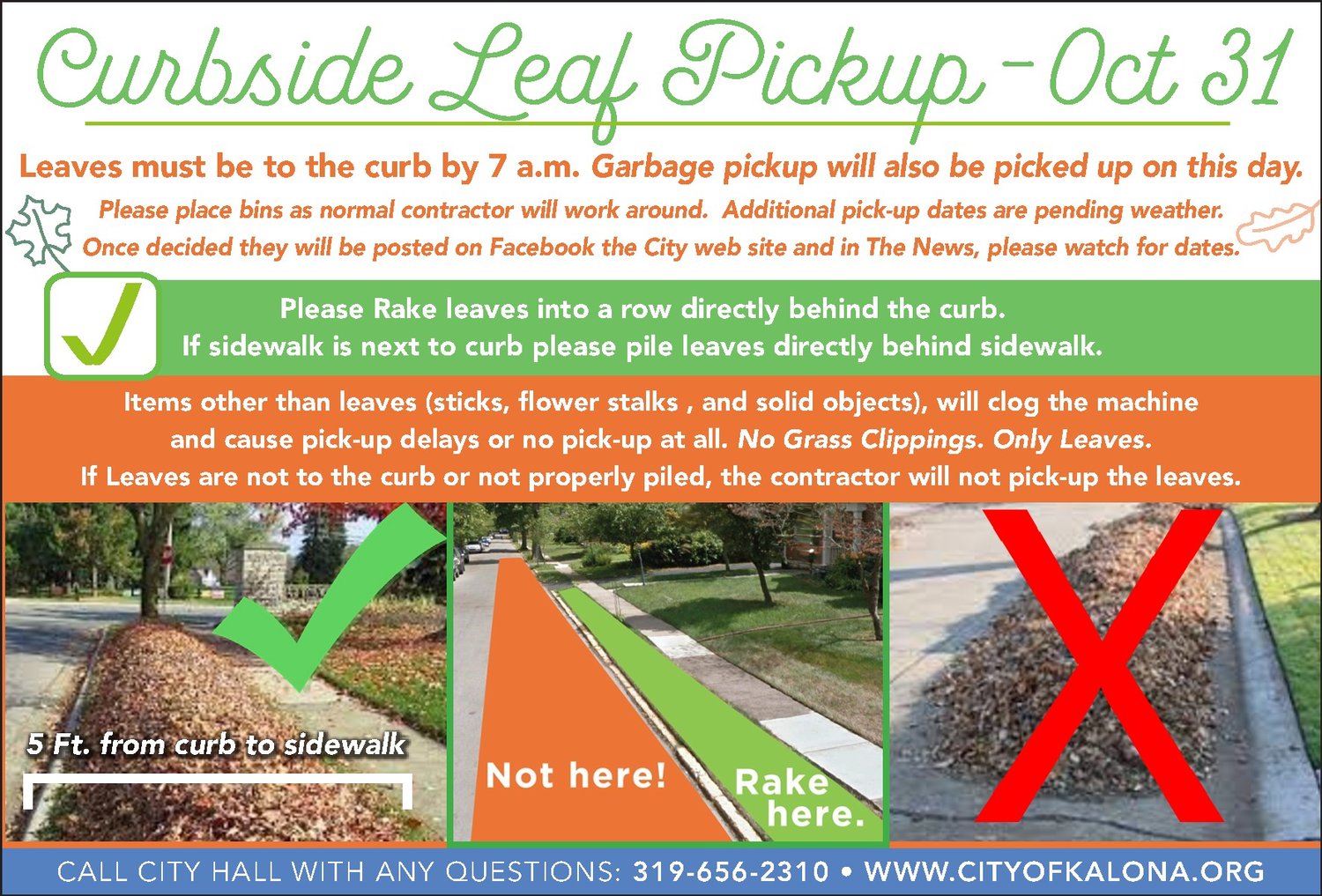 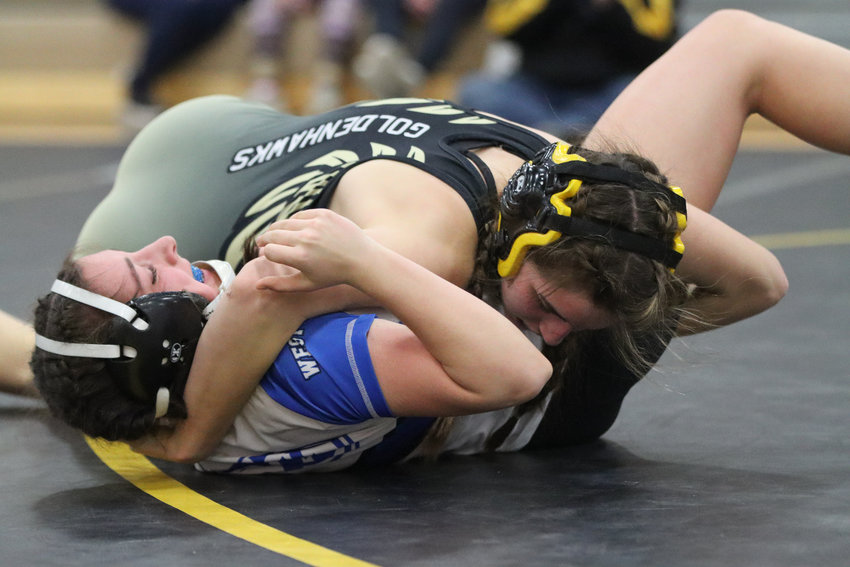 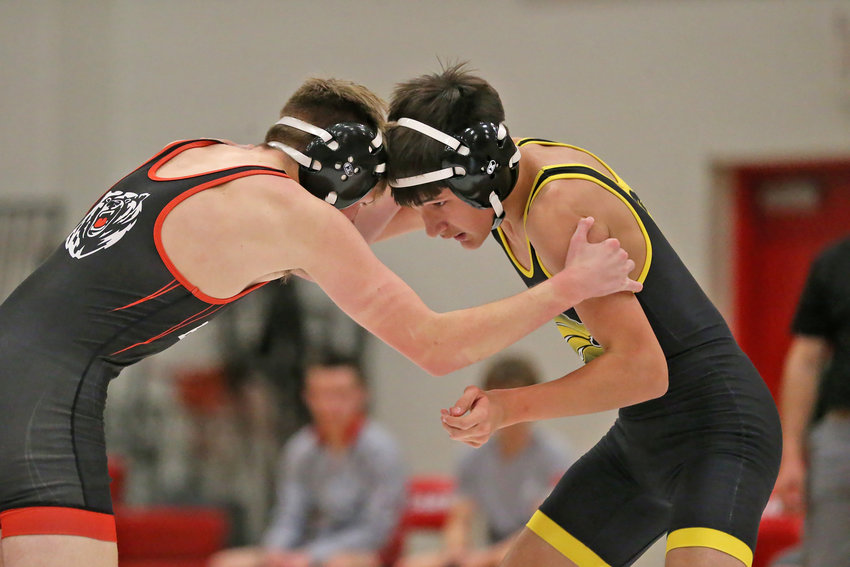 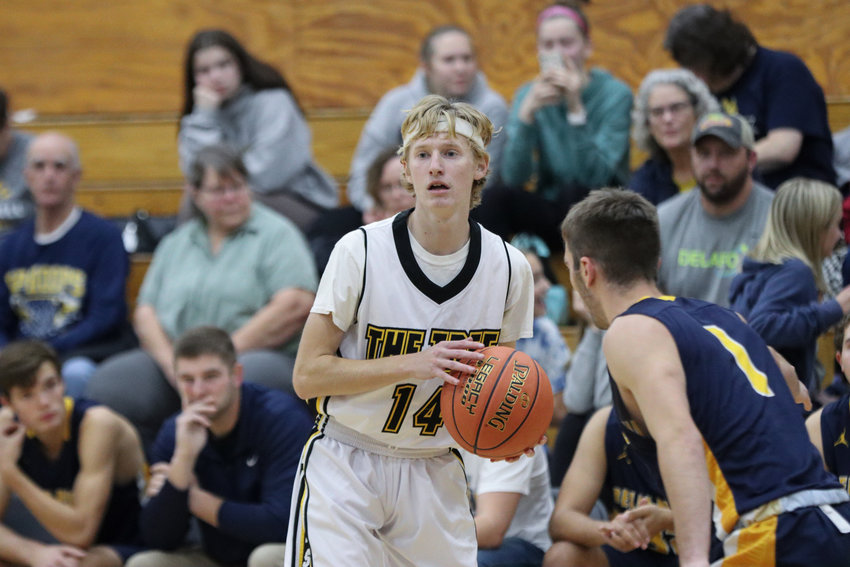 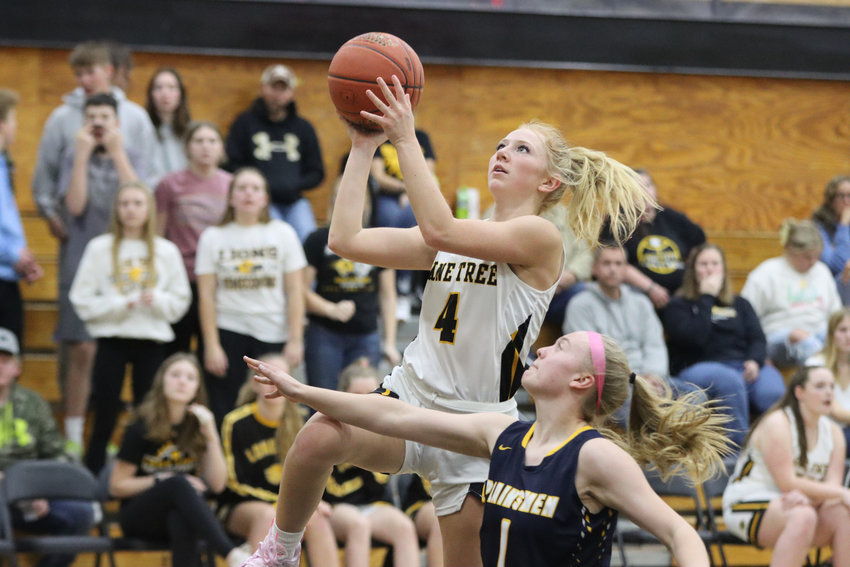 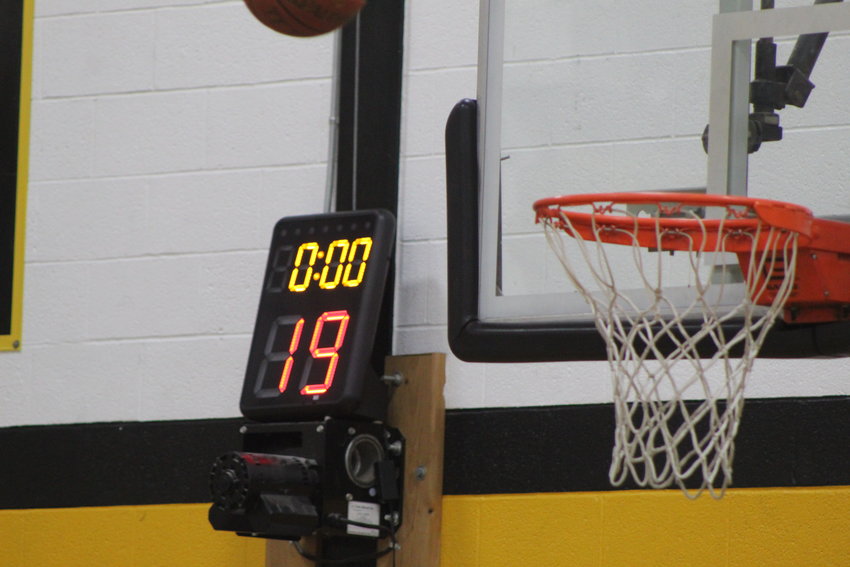